The exhaust system is a vital component of a vehicle and is responsible for releasing the exhaust gases from the combustion engine into the environment. Vehicle engines work by injecting fuel and air into a combustion chamber and igniting the fuel to cause an explosion which moves a piston through which the engine produces energy. Since the emissions occupy the chamber space, ejecting it is necessary to increase the amount of oxygen in the chamber and complete successive engine cycles. Hence, the importance of a well-functioning exhaust system cannot be understated for the efficiency of a vehicle. Aftermarket exhaust systems which can be purchased from third party suppliers such as exhaust shop online are used to increase performance, efficiency, or aesthetics of the vehicle exhaust system by car enthusiasts. This article discusses the several components of a vehicle exhaust systems along with their functionality and contribution to a well-functioning exhaust system. 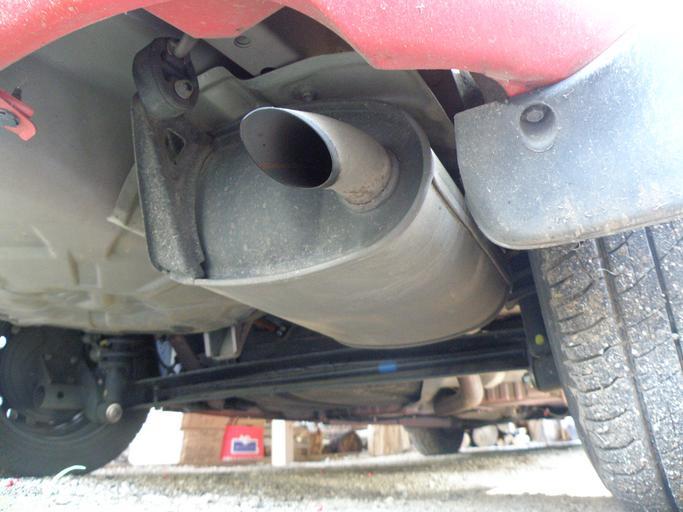 Oxygen sensors are used to measure the concentration of oxygen in the exhaust gases from the combustion chamber. This information is used to control and monitor fuel efficiency and determine how much oxygen and fuel to inject in successive cycles. The use of an aftermarket oxygen sensor is less advisable provided the existing sensor functions. The oxygen sensor itself has no bearing on performance or efficiency

This is an important component of an exhaust system and one that is legally required in many places to function up to standard. The catalytic converter converts the potentially toxic chemicals present in the exhaust gas into relatively harmless gases before ejection to the environment. The catalytic converter, as the name suggests, uses catalytic chemical reactions, with precious metals such as platinum, palladium, and rhodium as the catalysts to convert harmful gases such as oxides of nitrogen and carbon monoxide to less harmful gases such as nitrogen and carbon dioxide. It is advised to never remove the catalytic converter for any reason, as the performance gain from the exhaust gas ejecting faster is minimal compared to the amount of toxins released to the environment. Catalytic converters also last for a long time and rarely require replacement. Aftermarket converters are generally less favoured compared to those provided the by the vehicle manufacturer. 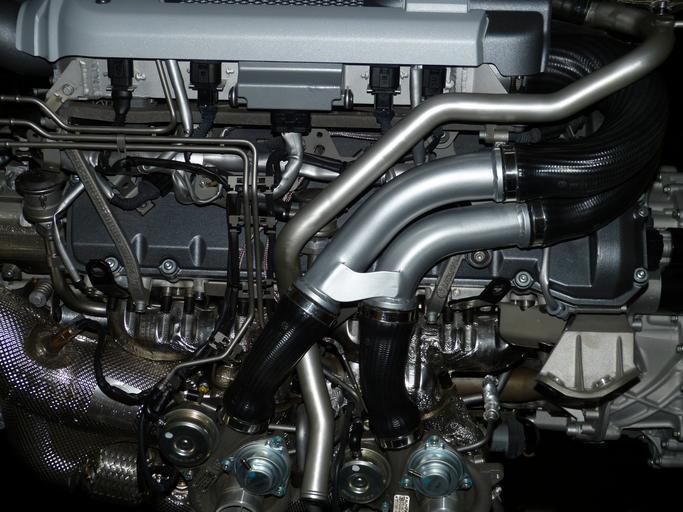 A muffler dampens the engine sound of the car and makes the noise significantly less loud. Similar to a catalytic converter, these are mandated by law in many places to comply with nuisance and noise pollution laws. It uses the principle of wave superposition to dampen the sound waves by reflecting them in opposing directions to reduce the noise.